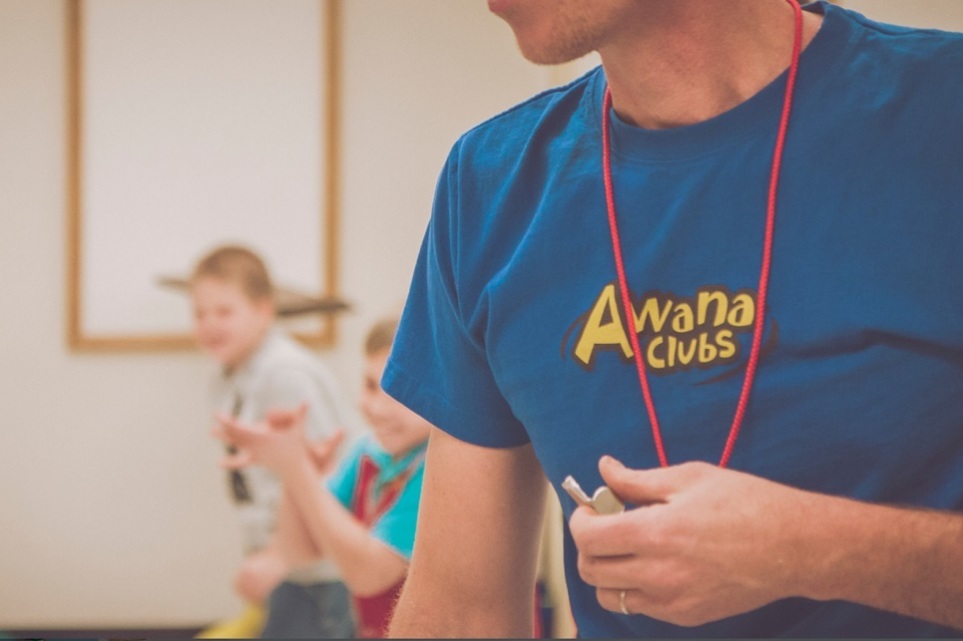 Awana, one of the world’s leading youth ministry and child evangelism nonprofits, will soon publish its first-ever digital weekend curriculum that will be made available to Sunday school classes nationwide in July 2020. 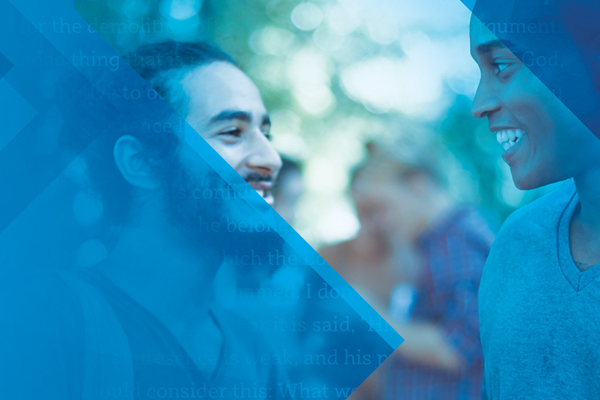 The Importance of an Integrated Approach to Theology, Philosophy, and Apologetics

Our culture is more hostile to Christianity, even though it understands Christianity less than ever before. Bad ideas ...